Auctions of Renewable Energies in Spain 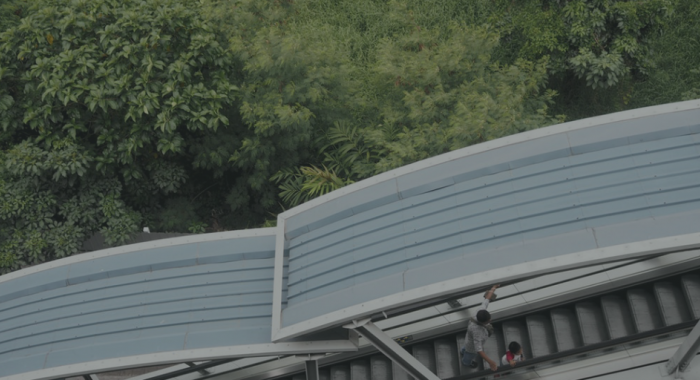 The Spanish energy sector remains awaiting to know the government's plan for renewable auctions from next year.

Throughout the month of December, the Government will present the draft of the Law on Climate Change and Energy Transition, which will include measures to give a decisive boost to renewable energies. The Integrated National Energy and Climate Plans will specify, in an orderly and efficient manner, the penetration rates of clean energies for periods of five years.

Significant changes are foreseen with respect to the previous auctions of renewables in order to be internationally comparable and attract foreign investment. Among others, the regulator proposed to eliminate the limits to the discounts that the companies could offer during the bid to take over the capacity and, on the other hand, to reduce the number of endorsements to avoid an excessive bureaucracy that limited the participation of more companies

In the sector, they also speculate that the changes will end technological neutrality and separate auctions by generation sources, preventing them from competing with each other.

Government sources have announced that they will develop, during the period 2020-2030, competitive competition procedures to install a minimum of 3,000 MW of power per year of renewable technologies. These procedures will be based on criteria of social cohesion, just transition and technological competitiveness.

Specifically, these auctions will be held between 2020 and 2030, so the minimum installation of renewables will be 30 GW in the next 10 years, to be added to the almost 9 GW that are in the construction phase of the three previous auctions and those that have decided to take the merchant/PPA route. The objective of the Spanish Government is to build a 100% renewable electric system in 2050.

This boost to renewables will serve to achieve more ambitious objectives than those set by Europe. In 2030, the government plans to achieve a penetration of 35% of renewable energies in the energy system and more than 70% in electricity.