PPAs in the Spanish PV Market 2018 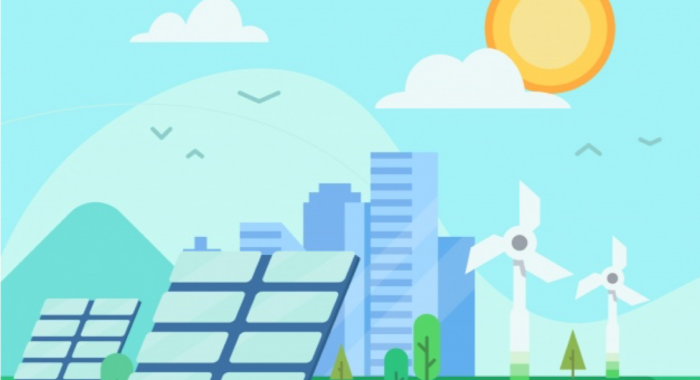 During this 2018, the large volume of investment in the development of photovoltaic projects, throughout the country, has once again positioned Spain as a benchmark worldwide, in full energy transition and with the goal of renewable energy in 32% for the 2030 across the EU. Due to the absence of new Auctions in the short term (except in the Balearic Islands and the Canary Islands), one of the keys that has positively impact on the photovoltaic sector in Spain, has been the sign of PPAs (agreements of purchase of energy).

Although at the international level PPAs have been signed daily and for many years, in Spain the first PPA was signed on July 24, 2017, between the EDP Group and Calidad Pascual (for a period of 5 years) and since then, more than 10 PPA agreements have been announced, most of them materialized in 2018.

Main photovoltaic projects signed in Spain in 2018, with PPA for 10 years or more

Other projects in Spain, with PPA agreement.

Solaria recently announced the signing of its second PPA with the oil company Repsol, of 7 years' duration and for a total power of 102MW. These two agreements signed with Solaria are the first signed by Repsol with a company in the renewable energy sector.

In addition to its recently launched energy trading activity, the oil company Repsol has also acquired in 2018 the photovoltaic project called "Valdecaballeros", one of the largest projects developed in Spain, with 264MW of power.

The PPA provides a clear added value to a photovoltaic project.

• The most important value is clearly "the bancability", which means that the PPA is a key element to be able to obtain a bank financing in optimal market conditions, since it allows calculating the future cash flows during a period determined, in the absence of incentives by the Central Government.

• It provides a contract according to the needs of the energy market demand.

• It ensures a stable sale price of electricity, over a long period of time.

• Allows the buyer to set their electricity supply costs in the medium and long term.

The PPA has become, therefore, as a relevant factor to boost the development of new renewable energy projects in our country, which otherwise would surely not be able to obtain the necessary financing for its implementation.

However, there is still a long way to go, to improve and normalize this type of agreements, so beneficial for all the parties involved in the projects.